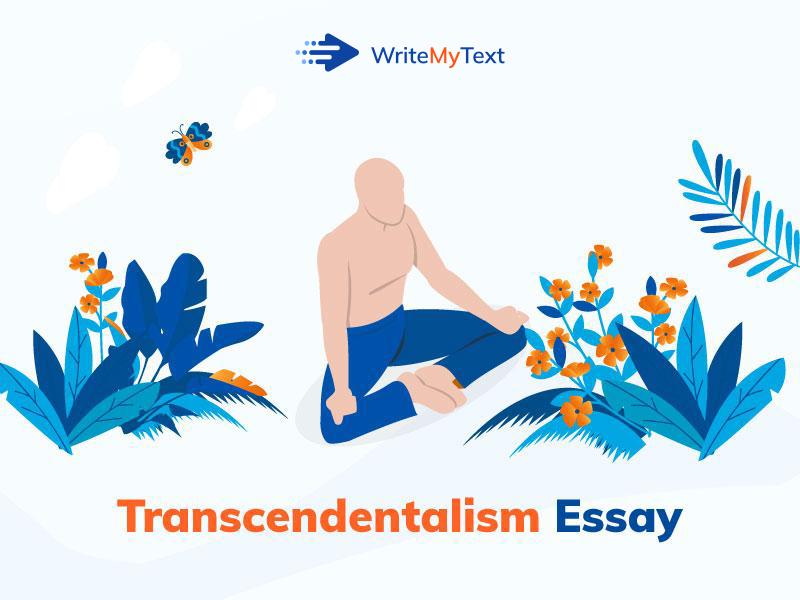 Do Not Allow a Transcendentalism Essay to Frighten You!

Before you find out how to write a good transcendentalism essay, let`s discuss what is transcendentalism. Basically, it is an ethical, religious, and philosophical system that developed in the United States in the mid-19th century. American transcendentalists shared Kant's view of pure knowledge, which seemed to be eternally inherent in consciousness and was the basis for all human experiences. They believed that human consciousness from birth was not a tabula rasa and placed a human personality endowed with a divine soul in the center of the universe. Noteworthy, the representatives of this system believed that spirituality could not be simply achieved through intuition or self-reflection.

In case you need to write a great transcendentalism essay but you have no idea what topic to choose, we advise you to look through the following list:

We assure you that the list of good topics on transcendentalism is not limited to the ones mentioned above. You just need to pick up the one that seems interesting to you. If you experience some problems with choosing a good topic, make sure to talk to your instructor and they will surely guide you.

Transcendentalism is a philosophical movement, which was started by intellectuals in the 1830s. The main transcendentalist leaders included Ralph Waldo Emerson, Margaret Fuller, and Henry David Thoreau among other poets, authors, and philosophers. The movement was formed to protest against the prevailing state of culture and society. Particularly, transcendentalism aimed at opposing the Unitarian doctrine, which was taught at Harvard Divinity School, and The intellectualism at Harvard. Transcendentalist leaders had many beliefs that changed with time. However, they had four main beliefs: naturally, man is sinless at birth, God can only be found through nature and in nature, and the truth of the universe and children were God’s most magnificent creatures.

Transcendentalists believed that man is sinless at birth. This is a fundamental belief. They believe that sins are not passed down to or from other generations. Therefore, the sin of eating the forbidden fruit was not passed to the man at birth; man is born with God’s blessing. Children are blameless beings without sins since they have not committed any sin at birth. This establishes the basis for the transcendentalist belief that human beings are naturally sinless. 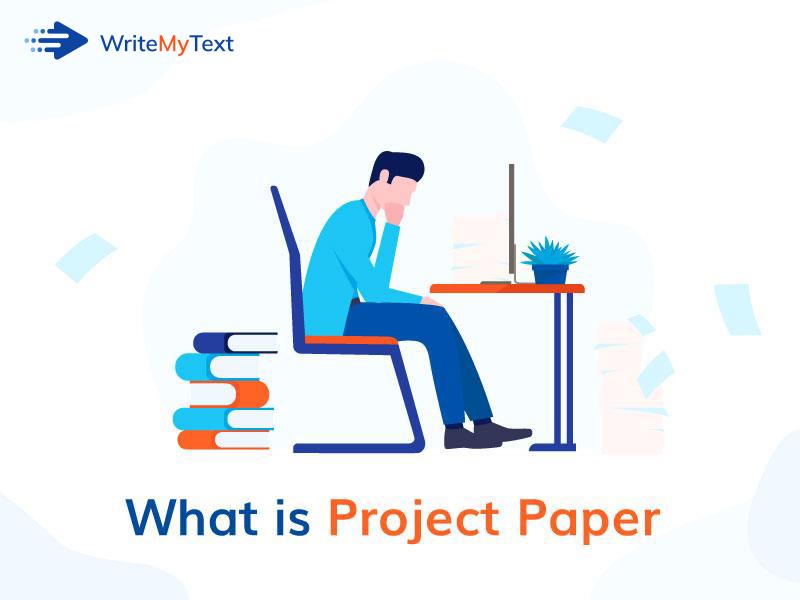 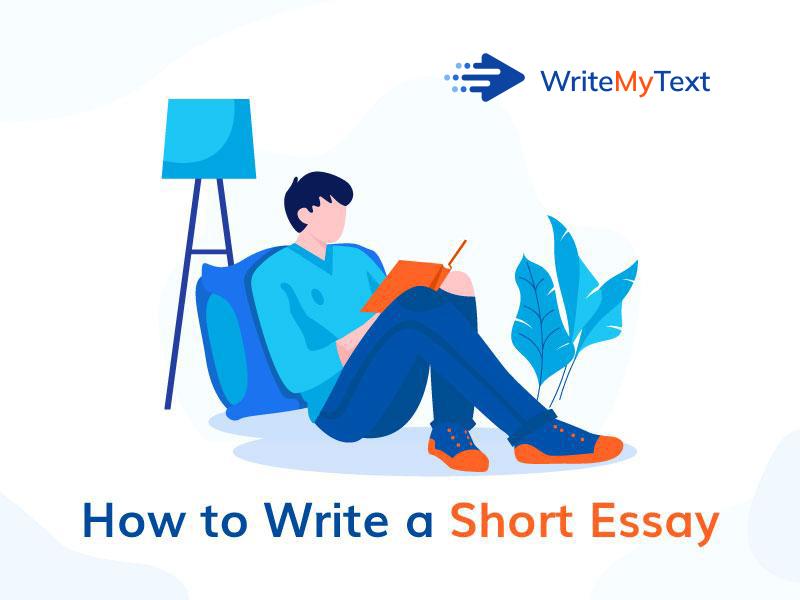 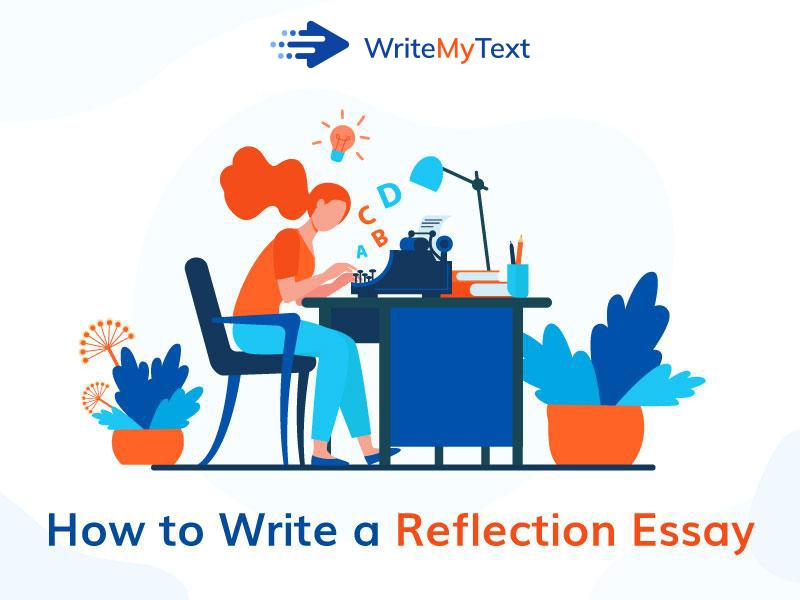